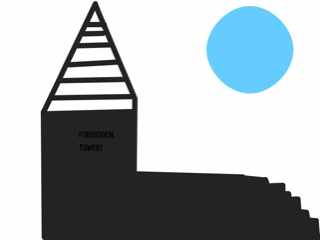 The book, Prince Caspian from the Chronicles of Narnia, is about four kids, Peter, Susan, Edmund, and Lucy. The children are being sent off to boarding schools. The train station that they are at magically disappears and the children appear on a deserted island in Narnia. There is a dwarf there named Trumpkin who tells them about the true king of Narnia, Prince Caspian. Caspian's uncle was the king of Narnia then, because Caspian's father died. However Caspian's uncle wanted to kill Caspian so he ran away looking for the old Narnians: Fauns, Centaurs, Dwarfs etc. Caspian pulled together an army of the old Narnians to have a battle with his uncle and his uncle's followers. That's where Peter, Susan, Edmund, and Lucy come in. They get off the island with Trumpkin and joined Caspian in the battle. To find out the rest of the story you will have to read the book.

I reacted to this book in a strange way, I normally only read 45 minutes every night but with this book I wanted to read hour after hour because of the high suspense. One suspenseful part was when Peter almost lost his life when battling Caspian's uncle. Another suspenseful part was when Caspian's uncle was chasing the group and almost caught them. My favorite part was when Caspian and his tutor are sneaking into the forbidden tower without the uncle's permission so that Caspian could see what was in the sky.

I recommend this book to adventure seekers who love fiction books.

Rachel T
is a student in
Mrs. Appell's 4th and 5th Grade Class