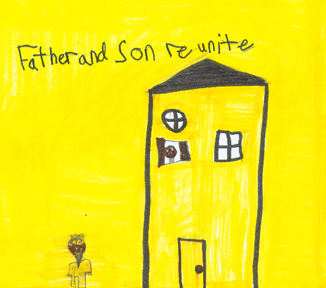 This book is about a slave named Corey whose father runs away on the Underground Railroad. Later, Corey and his mother run to the Underground Railroad to meet up with his father. Aunt Queen and Charles stay because Charles gets caught. Master Heart beat him badly with a whip. He nearly died. I?d say if there was a moral to the story it would be to run after your dreams no matter how far it is.

I love the book because it took a lot of bravery for the characters to try and go get their freedom papers. I felt a connection to the character Corey, because he experiences so many feelings and has a great connection with his dad. You might relate to Corey, too, in this same way. I love the ending because it uses music as the background for the reuniting of the family. I feel bad for Corey because he goes through all that pain.