The Weekend was Murder

The Weekend was Murder 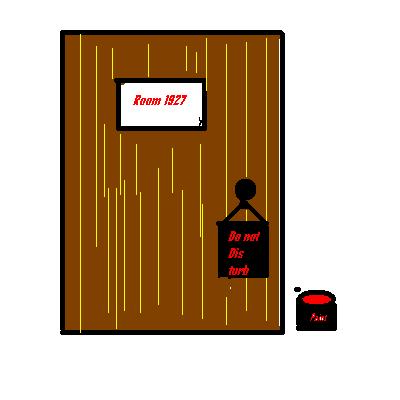 The book ?The weekend was Murder ?is about a sixteen year old girl named Liz. She works at an expensive hotel called the Ridley?s hotel. It was said that it was haunted with a ghost in room number nineteen. When the ghost was human his wife killed him by breaking a huge vase on his head; his wife went mad because she was on a drug. So now the wife is in the hospital to reduce the drugs but the ghost still remained at the hotel. Also at the Ridley?s hotel their was an annual ?Murder Mystery Weekend ?. It is when the author of the mystery book comes to the hotel and makes her book become reality. The author of the mystery book was Mrs. Duffy. She picked different people that worked in the hotel to be characters from her book to act out. One person that she picked was Liz. She had to run out of the elevator from next to room 19 which was haunted. When it came for Liz to do her part she noticed that the door was open, so she went inside to see why it was open and when she did she noticed something on the floor! I won?t tell you everything so you will have to read it to find out.

I think this story was awesome because it had lots of cliffhangers at the end of each chapter and it made it so I wanted to read more and more of it. One other reason I thought that this was an awesome book was that I could also try and figure out the crime as I read it. My favorite part of the story is when Liz and her boy friend Fran hid under the table because they heard two people talking about how they were going to murder the manager of the hotel ! I liked this part because it had given me a big clue of what was going to happen but it didn?t really end up that way. I thought the main character Liz was my favorite character because she was funny and very clumsy in the story. This character reminded me of my sister because she can be very clumsy sometimes and she makes me laugh. Liz had changed from being very clumsy to a very serious detective at the end of the story.