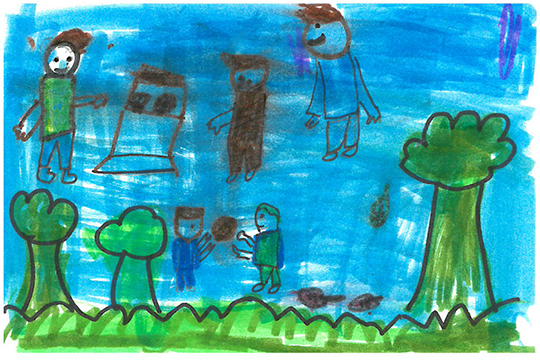 IF you like projects or hamsters then Humphrey’s Playful Puppy Problem is the just right book for you. In the beginning Humphrey was so happy to go home with Richie.Then, Richie’s uncle also talked to Humphrey and Richie took Humphrey home and worked on the project. In the end, Richi and Kirk Chen were friends. Also, his dad fixed his project because Poppy, Richie’s new puppy, knocked the project down. Poppy just wanted to play with Humphrey but Humphrey was afraid of Poppy the puppy. I give this book 9 out of 10 because it was funny when Poppy hit the project down.

I recommend this book. You should buy this book if you want to figure out what happened next in the end.