Who Was Bruce Lee

Who Was Bruce Lee 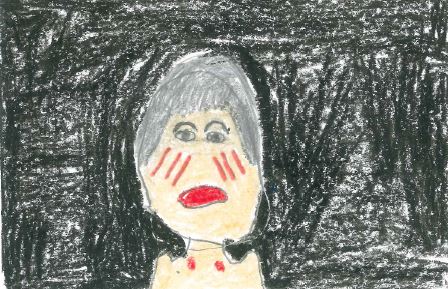 First, in his childhood Bruce Lee was Constantly in motion. He had so much energy that he never sat still. Next, when he was 7 he loved to work with his dad that's how he became a movie star. Then, when he was in high school he got in many fights that the police said if Bruce gets in one more fight, he will go to jail.

I think Bruce Lee is the best book for martial artists because Bruce Lee is a martial artist. One reason is he fought with great warriors like Chuck Norris. And he defeated them all. Lastly when he broke his back. He worked his way by training hard. He worked so hard that his back was healed by training. And that's why I think Bruce Lee is the best book in the world. My favorite part is when he battles chuck Norris. This was my favorite part because the picture showed them actually striking each other and it was pretty exciting. Will Bruce survive Chuck Norris?