Who would win? Killer Whale vs. Great White Shark

Who would win? Killer Whale vs. Great White Shark 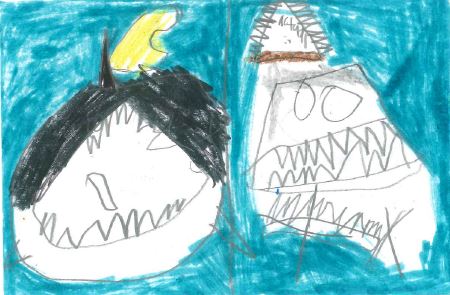 I think you should read this book for two reasons. The first reason is that the book is interesting. It has interesting facts about killer whales and great white sharks. The second reason is that the title is mysterious. It makes you wonder who would win if there is a battle between an orca and great white shark. Those are the two reasons why I think you should read this book. My favorite part is that these two giant animals can survive in captivity.

I recommend this book to all animal, shark and whale lovers because this book is all about animals.