Puppy Mudge Has a Snack

Puppy Mudge Has a Snack 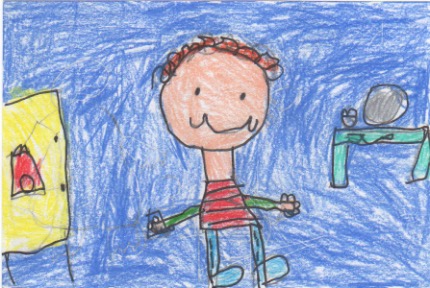 This book is great because Henry doesn’t want to give Mudge his snack and Mudge tries to act cute. The funny part was when Mudge jumped on Henry’s body and it reminded me when my dog jumps on my body all the time. My favorite part was when Henry said all you have to be is cute.

I recommend this book to people who like Henry and Mudge. If you are a first grader, you will like this book because it is a very good book!

Rhandy B.
is a student in
Pam and Carly's Class