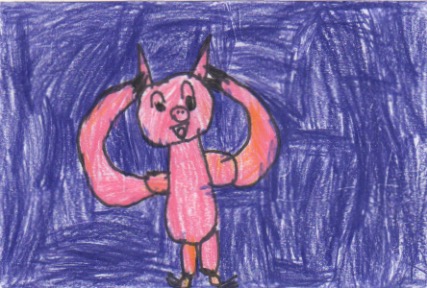 I like the part when Poppleton went to the bike store and saw his friend Marsha. He said so much that Poppleton thought he will faint so he pointed and screamed, “nooooo!” I like the illustrations because the animals look really real. I like Poppleton because he is funny.

Alton F.
is a student in
Pam and Carly's Class