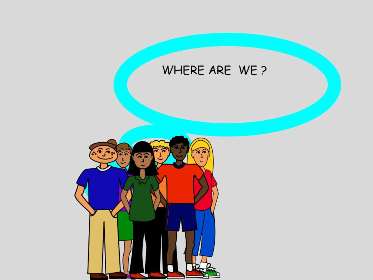 There is a school named Ella Mentry. The school is having its 50th birthday and Mrs. Mentry is going to visit because it's her birthday too! Mrs. Mentry is the wife of the first principal of the school. The school is named after her. There is a problem when she blows out the candles because the lights go out too. She fell into a hole and can't get out. Mr. Harrison, the tech guy, comes to her rescue! He needed some 3rd graders to help him because they are the right size to fit into the hole that she fell into. He chose 4 students to help. Arlo, Alexia, Andrea, and Rany were chosen. Digger, a squirrel, dug a hole where Mrs. Mentry fell. The kids went in the hole but Mrs. Mentry wasn't there. Will the kids and Mrs. Mentry be saved from the hole?

I liked the book a lot because it was really funny. It is funny that the author named the squirrel digger and he digs a hole for them. My favorite part was when they were running from a big bolder. This was my favorite part because they could push the bolder because it wasn't really heavy. The illustrations are really funny. The pictures were so dark I could barely see them.

Shreeya R.
is a student in
Mrs. Brosnan's Book Club