The Chestnut King: Book 3 of the 100 Cupboards

The Chestnut King: Book 3 of the 100 Cupboards 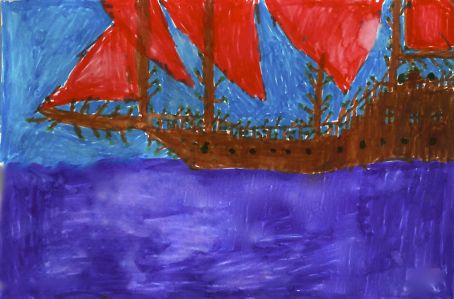 This book was so good it blew me away!

Henry York (newly Henry York Maccabee) was a boring city kid before he found ninety-nine cupboards/portals leading to different places in another world behind the plaster of the attic wall where he slept. Soon after, he found another one in the locked up room of his dead grandfather. But that was in the first book. Now he realizes the danger of the cupboard travel which brought him to his blood family, almost killed him, and released the undying witch, Niamane. Henry’s mission is to track down and kill Niamane, but Niamane has fingerlings (men who are controlled by a finger on their heads which is controlled by the one whose blood fills the finger) who are trying to kill Henry.

This epic book ends the amazing 100 Cupboards trilogy in my favorite way: EPICALLY! To understand it better, however, you should read the other two in the series (book one: The 100 Cupboards, book two: Dandelion Fire). I liked this book because it was colorful, easy to understand, full of action, and a little violent. I think I am a little like Henry's cousin, Henrietta, because I am determined and don’t really take much time to think over my actions.

Henry's Uncle Caleb was my favorite character, he was a tough man who could shoot a coin from twenty yards and was wicked with a sword. My favorite part of the story was when Niamane's floating garden was destroyed and fell to the ground, because I liked the vivid description of the sounds of the bridges as they snapped.

This book can definitely catch the attention of a teenager and keep it until the end of the story. It is too bad that more bookstores and libraries don't know about this book.