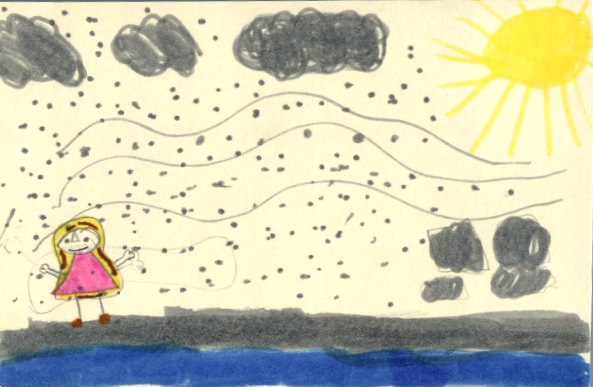 Do you need to find a book to know the true stories behind the Brian books? Well the book you need is Guts by Gary Paulson. In this book Mr. Paulson tells you that he does almost exactly what Brian does in the book. For example, he was in a plane when the engine failed and they had to land on ice. Just like when Brian ran out of gas and he tried to land on an island. Also Gary Paulson was charged by a big 200 pound 10 point buck, so he had Brian being charged by a moose cow. There is actually only one main character because it tells you how Gary Paulson came up with his ideas.

My favorite part would have to be when Gary Paulson was on a plane and he kept on having to throw the dogs forward. He had to throw them forward because his dogs weighed 200 pounds and they were all in the book. There is only one main character and thats Gary Paulson because everything that happened to Brian in the books almost happened to Gary Paulson. This book isn't like any of the other books I read because it's so good. Though other books by Gary Paulson are very good I still think this is the best. Plus this book is part of a series but this is way different from the others. Guts is about the true stories behind the Brian books and the others are about Brian's adventures. When I read this book it made me wonder what it would be like to be living in the Canadian wilderness all by myself.

I would recommend the book Guts because I really enjoyed it. Gary is an outstanding writer. If you like adventure, action and survival stories Guts would be a good book for you!