The City Mouse and The Country Mouse

The City Mouse and The Country Mouse 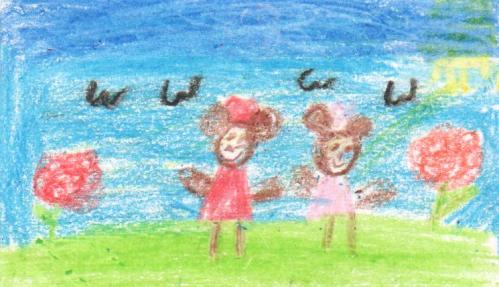 I like this book because I like the country a lot, and it shows the mice being in the country. My favorite part was when they went to the party in the city, because it was funny to see mice dancing. The illustrations were pretty because they had a lot of detail.

AA
is a student in
Mr. Fulton's 2nd Grade Class